THE REASON I WRITE

I've been excited the way the Lord has been moving in my life with the gift of writing.

When I was a small child, I wrote about Jesus being the Creator without anyone teaching me about him or even teaching me how to print!

I wrote before I came to know Him.  I would sit out front and a blue jay would land on a branch beside me and I would get inspired to write about nature.  God was wooing me to Him.

And then after I got saved and filled with His spirit I started writing New Testament psalms as a pastor called them.  Then I wrote a book and been writing since 2000 encouraging the body of Christ around the world.

The first time The Elijah List posted one of my words I though someone was playing a trick on me and that it wasn't real!

I would get a word at the strangest times....driving down the highway I would have to pull over.  Good thing I had my journal.  Or in the middle of coloring my hair.  Like this morning I was in the middle of washing dishes I got such a hunger for His presence and got a word about knowing Him more.

I still haven't made an attempt to have my book published.  I tried once and the editor said it was too much like many others and wanted me to add or take away from it.  If that is what God gave me, I will not change it.  Even though I tried to add to it I knew it wasn't God so I stopped.

Editors give you a time frame that you must meet.  I write by God's time frame.  He said do not add or take away from the words He gives.

Before I write I pray that the words would be pure, that nothing of my own spirit, soul, or mind, or that of the evil one be entered into it.  And most of all that it would be straight from the Father's heart full of His grace and truth.

Some people call themselves prophets because God speaks through their writing.  I've never called myself one.  I am only a vessel He speaks through.  I do not hold the office!

My writing is a form of prophetic intercession standing in the gap for others, identifying with, and seeing others set free as God works in my life.

My greatest call is of worship intercession to press in that the body of Christ come to the place in worship where the Lord is able to release His roar through them in unison around the world ushering in the end time harvest of souls.

Yes, I have truly roared several times and I thought the power upon it would blow me apart!  I told the Lord He would have to give me a body to be able to contain that power.  He said to stand in the gap of the body to release it as a whole.  The power He has to release through us as a body is dunamis power!!!

He told me His roar would repel powers of darkness enabling the lost to receive His saving power.  The key is to lose yourself in His intimate presence and love and believe for breakthrough of grace and truth and freedom to the body!!!

Allow Him to take you up in the dance.  He wants to romance.  And twirl us in a whirlwind of His glory.

AT THE FATHER'S FEET 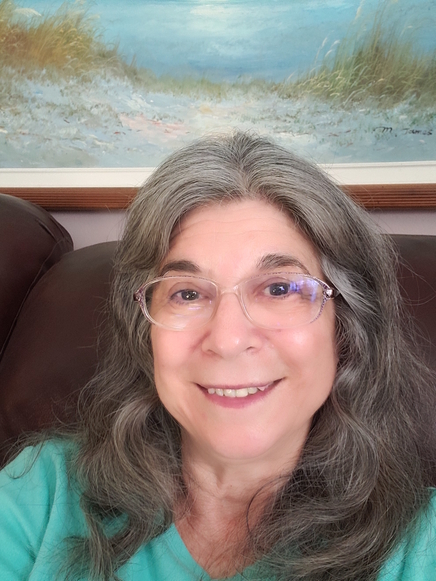